The latter two species descriptions were created after reports on the Polynesian wrasse Pseudojuloides atavai, which was seen outside of its usual region in French Polynesia and the surrounding islands. Kuiter recognized differences in the male coloring of P. atavai from the Mariana Islands as early as 2010, but so far no systematic work has been carried out to determine whether P. atavai was a single widespread species or whether it was in fact those with male color differences from Northwest Micronesia acted new.

Morphological and molecular studies on the various populations of P. atavai have been performed and the two new species are the result of this study.

Pseudojuloides pluto is native to patch reefs over a sand / debris floor on Wake Island and the Northern Mariana Islands in northwest Micronesia. It differs from its congeners in that it has a deeper body in relation to its length, with males being olive green dorsally and fading to whitish green ventrally, although this is usually obscured by black in terminal males.

Females look very similar to Pseudojuloides atavai (hence the confusion), with a pink stripe from the mouth to the top of the base of the tail. The specimens were also smaller than P. atavai, with the male P. pluto holotype being 78 mm long, compared to 121 mm for the male P. atavai specimens in the study.

It is named after Pluto, god and king of the underworld in Roman mythology, in reference to the nefarious and sinister appearance of men. The contrasting beauty of the females, according to the authors, is reminiscent of daffodil flowers, a sacred symbol of Pluto that grew along the Styx River on the border of the underworld.

5 fishing hotspots that you should never miss 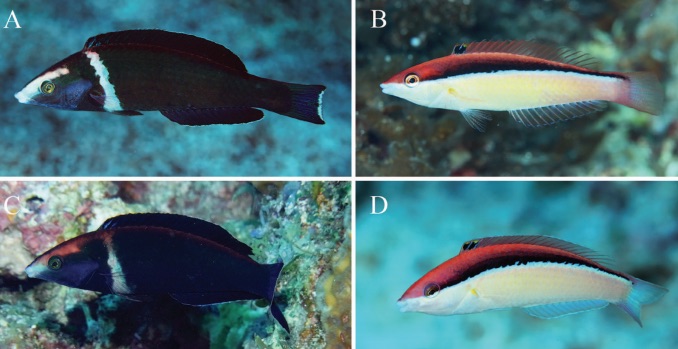 The pomegranate pencil wrasse was found over a terrace of rubble next to a slope on the northwest face of Fatu Hiva, Marquesas, French Polynesia. It has only been described using the 91 mm long male holotype, whose female coloring is unknown in life. Since P.atavai is now viewed as a species complex, the female coloring may resemble that of P.atavai and P.pluto. Males have a reticulated head pattern, a jet black body with a wide pink band across the chest, and a light yellow dorsal fin.

It is named for Proserpina, the goddess and queen of the underworld in Roman mythology, both for its haunting coloring and for its close relationship with P. pluto. The honeycomb pattern behind the pectoral fin resembles the seed-strewn interior of the pomegranate fruit, a sacred symbol that plays a prominent role in the myth of Proserpine and her abduction by Pluto into the underworld. Matching characteristics and a clever nomenclature of the two new species.

It shares its distribution with the endemic P. pyrius, and given the high endemism in the Marquesas, it is likely that P. proserpina is also endemic to the region. It has only been observed once at a depth of 25 meters and is believed to inhabit depths above 30 meters, deeper than both P.atavai and P.pluto. The depth and lack of exploration of mesophotic Marquesan reefs could also explain its rarity. 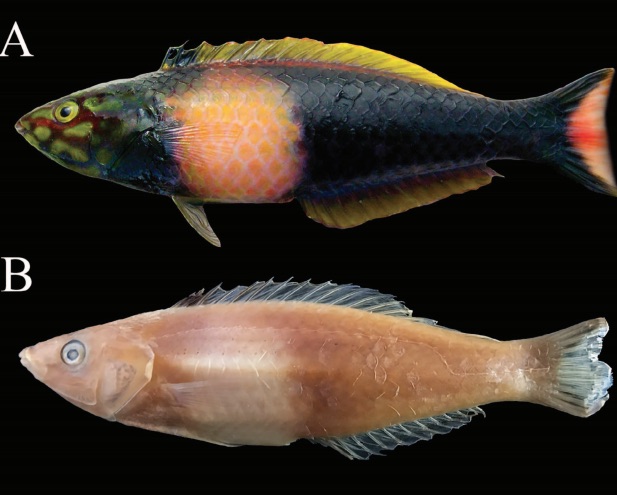 The Polynesian wrasse, daffodil wrasse, and pomegranate wrasse are three stunning species of pencil wrasse that will undoubtedly boost the wrasse collector’s impulses, especially the coloration and pattern of the tripolar males.

We were lucky enough to see a trio of Polynesian wrasses at the Atlantis Aquarium in Germany in 2014, whose original report was written by none other than the author of the paper on the two new species, Lemon Tyk. It’s safe to say that video footage left a lasting impression. 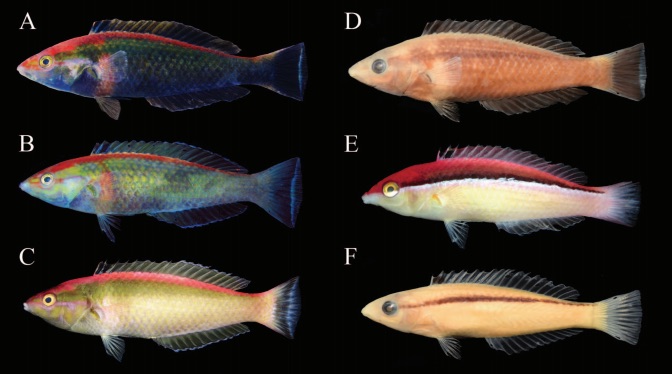 5 fishing hotspots that you should never miss

9 special items for your tackle box