You know the Meow Mix® commercials with the cats singing the Meow ReMixes?

Yes you do because these commercials are made of solid gold that will make a cat lover throw up their paws and celebrate!

As we jam and purr along with the ReMixes’ supurrstar cats, the kitty talents were elusive stars kept at a distance. But now Meow Mix® has introduced us to the cats that are responsible for such bangers on their Meow Music page. And not only do we get the celebrity kittens BIOS, Meow Music keeps readers up to date on all the scraps of celeb gossip and fashion news in the cat world!

The names you need to know

Luna may be a diva, but she deserves the title, and rightly so. She worked hard to be successful and came off the streets to find her place in this world. Critics say their debut album Claws Out “could be the most important musical statement of the past 20 years”.

As Meow Music reports: “Following the example of her singing idols like Clawdia Furr and Kitty Keith, Luna walked from the bedroom to the local open mic stage, where her 14 brothers and sisters loudly supported each show.” This talented and furry duo can proudly say, “No matter what you play, you never got a boot pelted at you.” And that’s something when it comes to the feline music scene! Especially when you learn that Heart and Paws played honky tonks after a cool reception on the Nashville scene. The duo found new fans in every bar they played.

Upon her return to Nashville, “the music institute just couldn’t ignore her any longer. Since then, her legend has grown with every release that tops the charts. “ 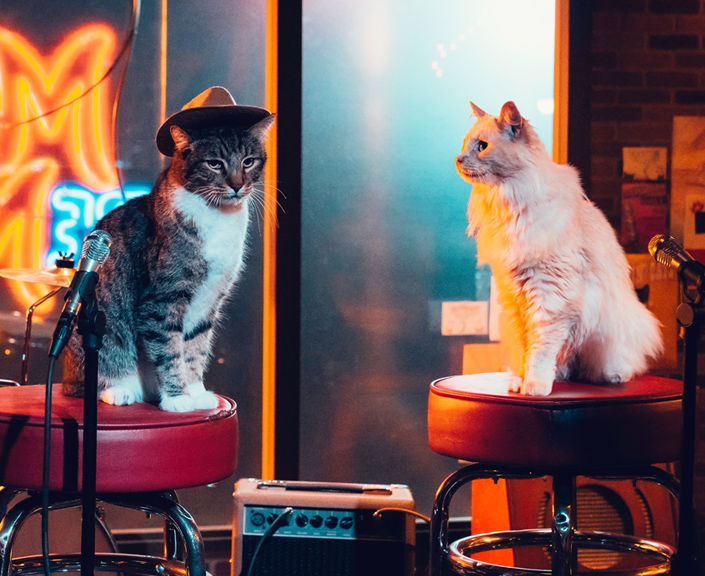 Gatocito may have “hit the wrong side of the alley in sunny Miami,” but now he’s taking the right steps, especially in the studio. And everything that this master brings to the fans is an authentic treasure.

“The streets he played soccer on as a teenager, his teenage gadgets in Biscayne Bay, his favorite after-work clubs – everything is fodder for his inventive lyrics, and every text drips with truth.” 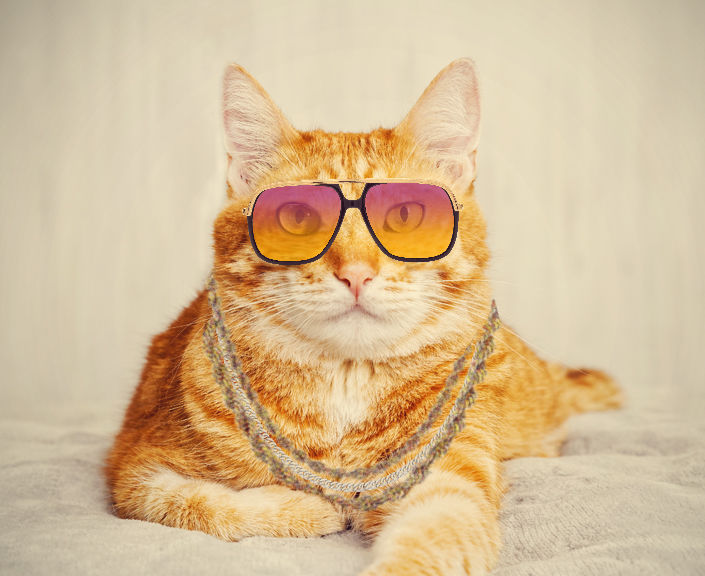 Endless Hiss is a highly developed and aggressive talent made up of singers Lord Purrdition, Wampvs, Hollenkatze and Gravvenfluff. Together, these black metal toms touch the original spots inside that are most afraid to step with their “yelp from beyond the great unknown”.

“Lord Purrdition mixes themes of social consciousness with esoteric mysticism in his lyrics, which together with the chubby melodies have inspired a legion of young cats who want to change the world.” You will never see this cool cat without sunglasses. Sweet Teddy Pepperpaw came to the drums and music because as a kitten he just couldn’t sit still. The jazz in him was already trying to find its way into the world through his busy little paws. And thanks to that energy, the world knows some of the most innovative jazz pieces ever made.

“From his earliest work, Sweet Teddy was a visionary and an outsider. He is always ahead of the curve (and sometimes also the critics) and is the composer, arranger and improviser par excellence. “ Stay up to date with Meow Mix® and these stars on the rise at MEOW MUSIC.

CattyCorner: In honor of Cat Lady Day, here are 5 reasons this cat loves its mom